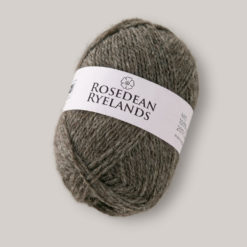 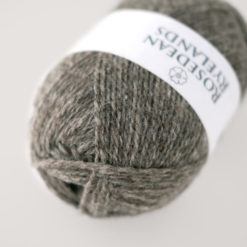 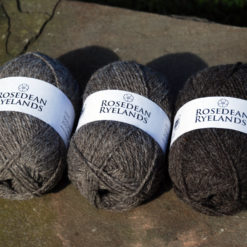 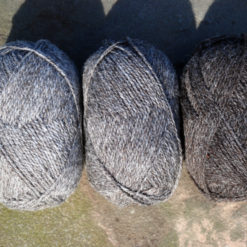 The colour is a blend of all of our mid-coloured fleece from 2019 – Ryeland fleeces range from dark chocolate brown through mid-browns to silver and light gray and white.

This new yarn is produced from the mid-range coloured fleeces from the 2019 clip of our Coloured Ryeland sheep. It’s a beautiful soft creamy, mid-grey colour, complementing our two other 2019 DK colours – Light and Dark.

Our small flock of pedigree sheep was established in 2007 and is now kept on a 12 acre smallholding in Barry, Angus.

Processed by the renowned Natural Fibre Company, this 100% pure, undyed double-knittng yarn is a blend of all of our mid-coloured fleece from 2019 – Coloured Ryeland fleeces range from dark chocolate brown through mid-browns to silver and light gray. Each ball is 50g / 110m. Hand-wash only. 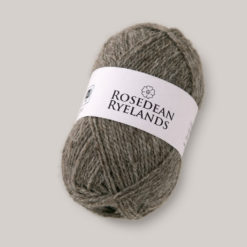 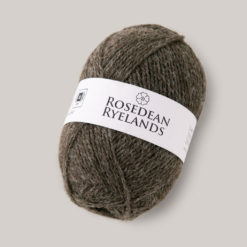 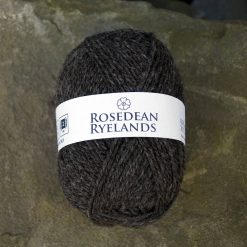